Get to know our exceptional team members.

Leighton Candler has lived in Water Mill since the 1980s and has made it her primary residence for the last 15 years. She has been instrumental in bringing buyers and some of the largest deals in The Hamptons and amongst them, $40M in Southampton on Windmill Lane. Leighton represents the most unique and spectacular real estate in New York. A seasoned industry veteran and top US broker for more than thirty years, both her clientele and her peers know her as an avid real estate connoisseur with more inside knowledge of the industry, the market and the history of New York than anyone else in the business. Little wonder that she enjoys the respect of her colleagues, to say nothing of a fiercely loyal clientele within the city's Who's Who. With wide-reaching access and intimate insight into the grandest high-end properties, Leighton serves the most discerning buyers and sellers with the utmost care, courtesy and confidentiality.

Known for her integrity and candor, Leighton will not encourage deals until convinced that the fit is right for her client. She thrives upon the challenge of finding each client the ideal buyer for their home, scouring the market for her diverse patrons. Originally from Atlanta, Leighton first came to New York more than two decades ago to attend Parsons School of Design, after which she spent three years in Paris directing a U.S.-based interior design firm. Upon her return to Manhattan she worked as Vice President and Head Designer for the prominent firm of Elizabeth Draper, Inc., but soon started her own interior design company. Her keen creative energy and business acumen made for a supremely successful transition into real estate over 38 years ago. After a decade as a top broker at Brown Harris Stevens, Leighton joined The Corcoran Group in 2001.
​​​​​​
​​​​​​​Awards:
2017 President’s Council
2016 Wall Street Journal Real Estate Top 50
2016 Wall Street Journal Best Re Agents in America
2015 Wall Street Journal Best Re Agents in America
2015 Corcoran Group's Deal of the Year
2014 Manhattan Salesperson of the Year 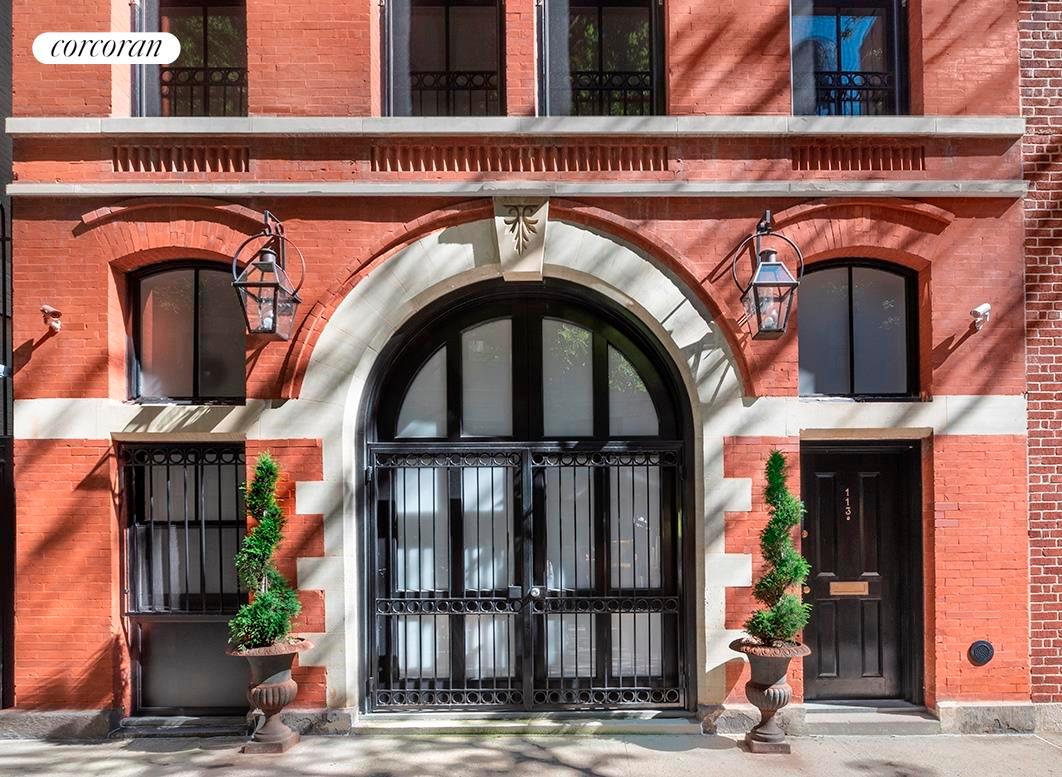 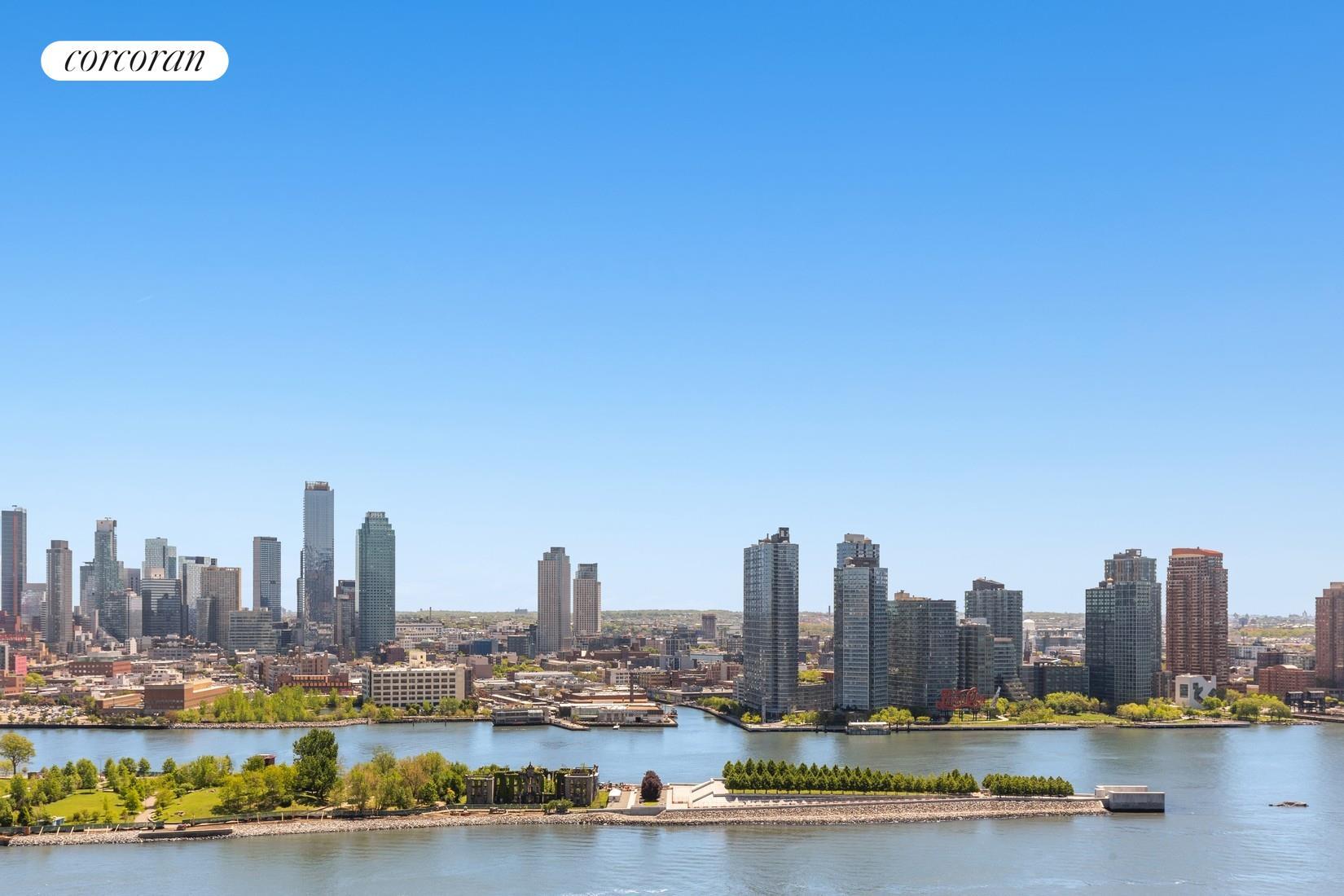 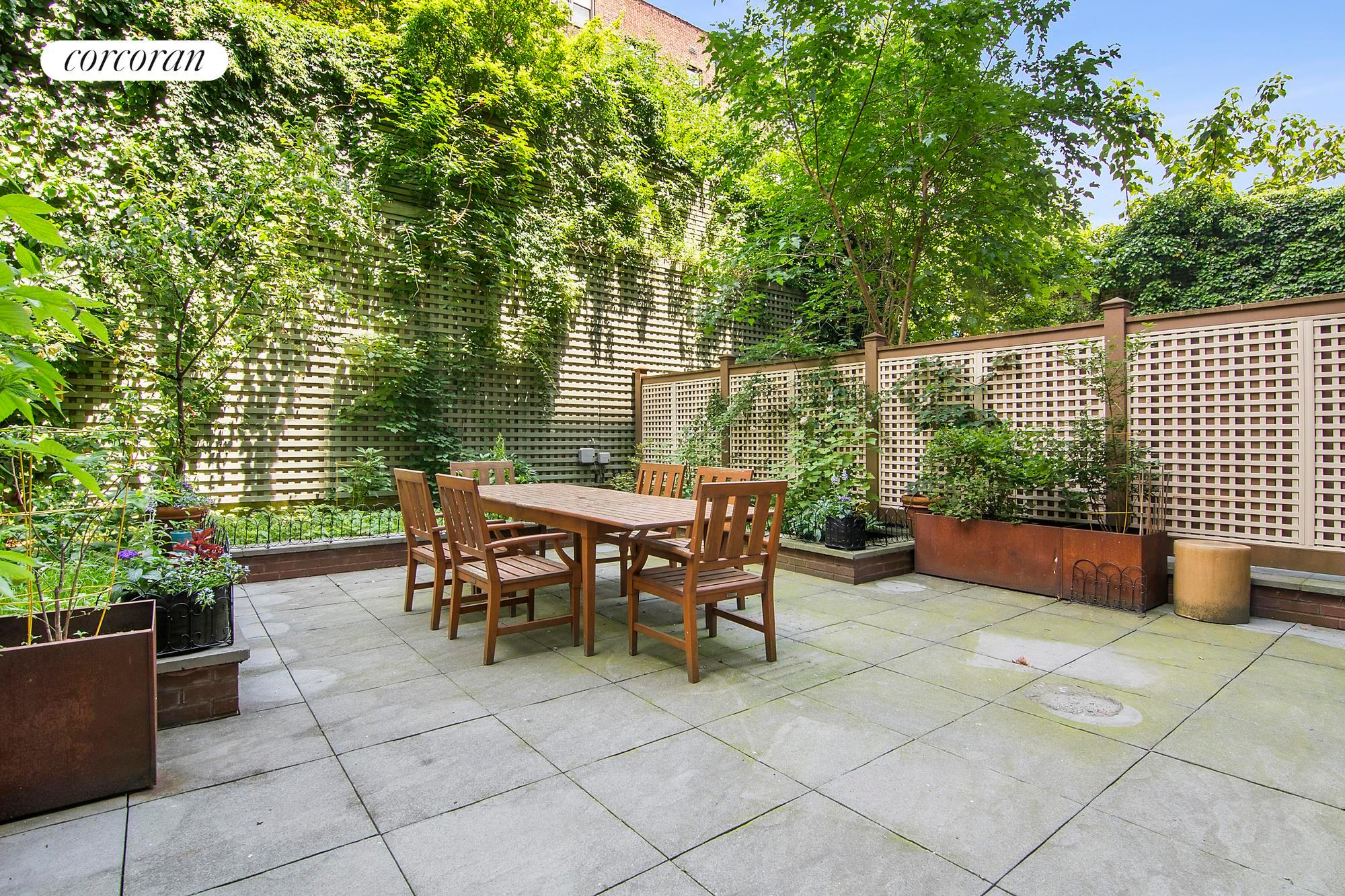 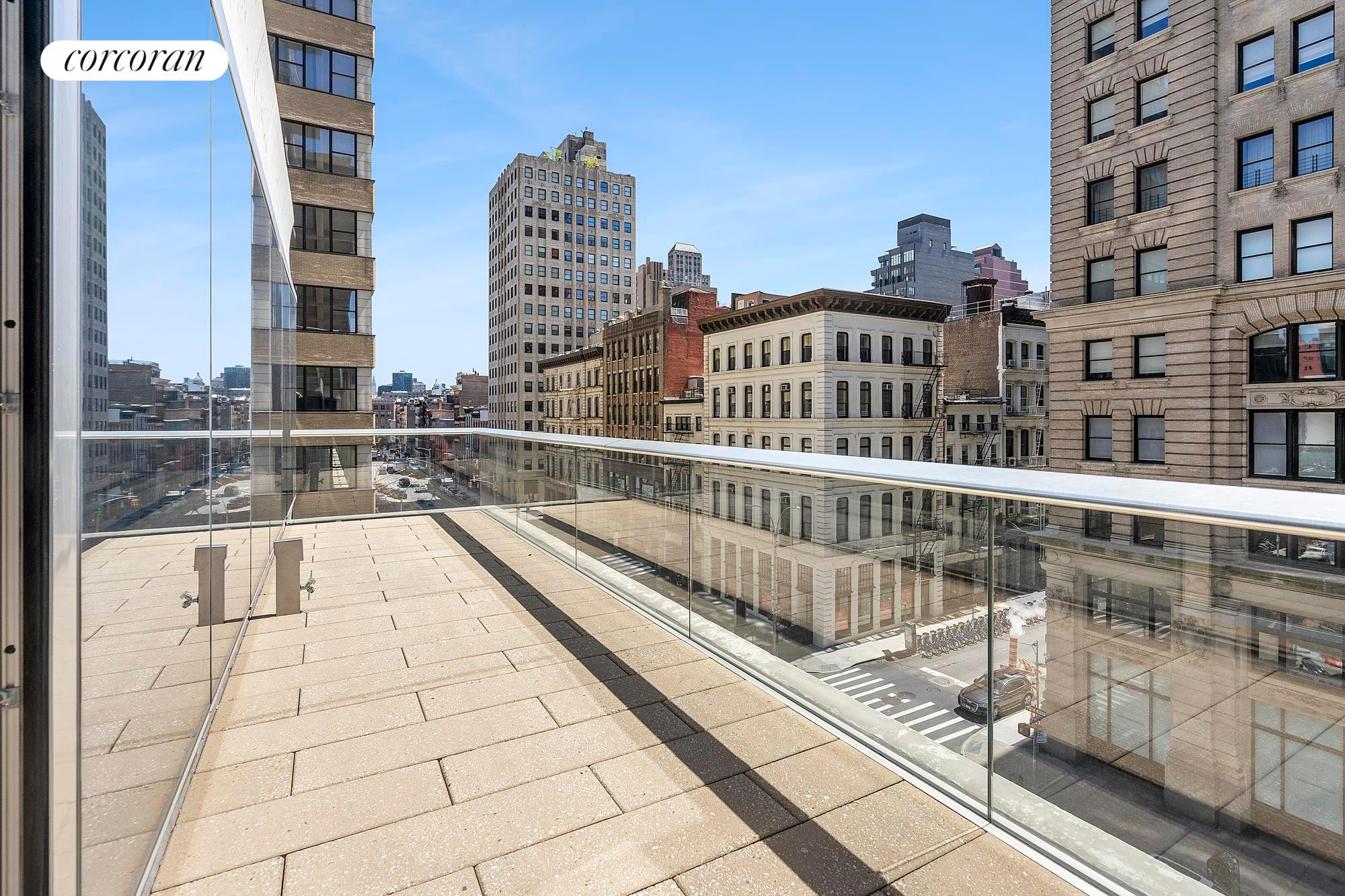 Leighton Candler and her team strive to assess their customers' specific needs and personality, and then zero in on the right neighborhood, building, and apartment to fulfill their requirements.